Since its foundation, our Production Office has created dozens of mostly self-developed cultural attractions in the name of genre diversity.

We believe in the power of storytelling, and in the stories that come to life on a wide variety of surfaces and spaces, be it a theater, a television screen, a movie screen, an exhibition space or even virtual reality.

We also believe that together with Hungarian professionals working in various fields, we can create productions that are purely domestically developed and can meet even international standards.

TulipánTündér was founded in 2013 with the goal of providing quality entertainment for the whole family. With our recent productions, we have tried to provide memorable experiences for the young and old alike. We regard it as an achievement that more than half a million people have been curious about our various “stories” so far.

Our two mega-productions, the Game Creator and Dream Traveler, developed exclusively in Hungary but reminiscent of the world of Broadway, soon became a favorite of families. In recent years during the Christmas period, we have shown our performances in front of a full house, with a total of more than 200,000 viewers.

Our latest work is Toxicoma, directed by Gábor Herendi. The film - produced by our company - is based on the autobiography of the same title by Győző Szabó, and is about the tension and later friendship between the two protagonists, the junkie alpha male (Győző Szabó) and the psychiatrist playing God (Imre Csernus). Toxicoma received 9 nominations at the 2021 Hungarian Motion Picture Festival. After its premier, it was at the top of the lists for weeks as the most successful Hungarian film.

We have realized permanent and temporary exhibitions on various topics - The Champion, Avatar, Gooo !, The Art of Banksy - Without Limits, Gateway to Space, Living Dinosaurs – some of which are our own, some are internationally recognised. These have already attracted hundreds of thousands of visitors.

The former Andrássy Experience Center provided a venue for our various productions, and currently the VR Amusement Park, which operates in the heart of Budapest, offers experiences that are unmatched anywhere else, from family programmes to corporate team building. 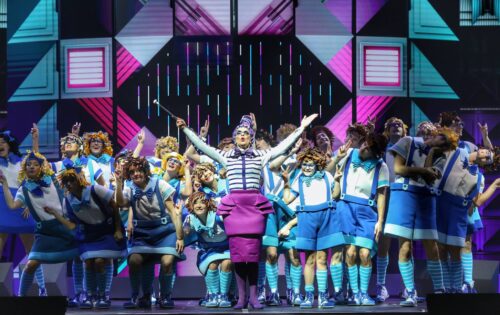 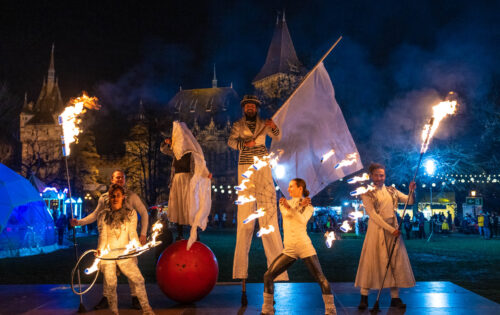 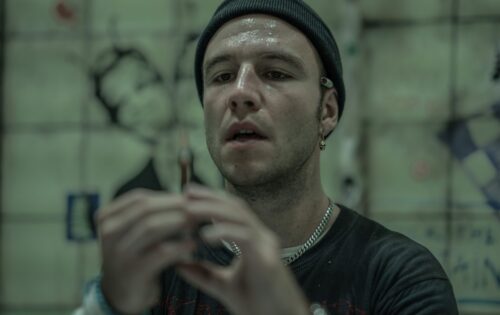 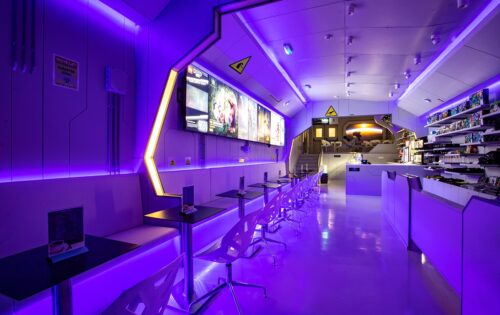 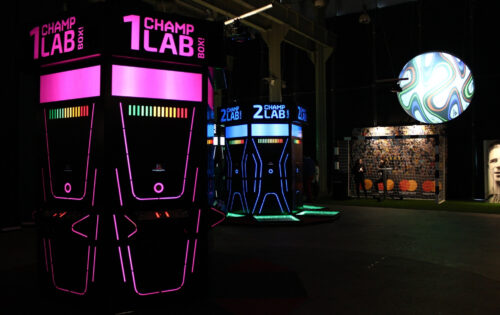 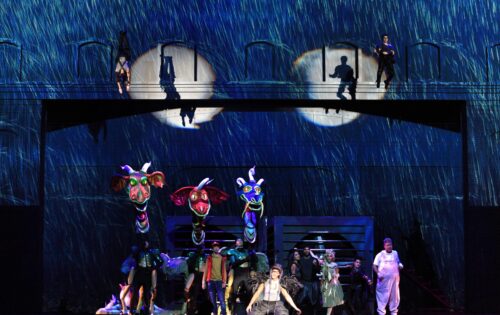 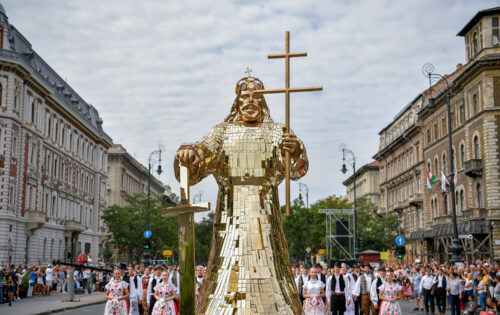 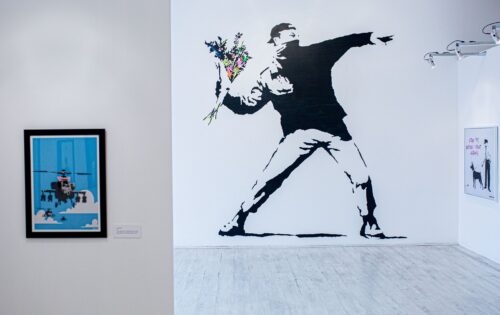 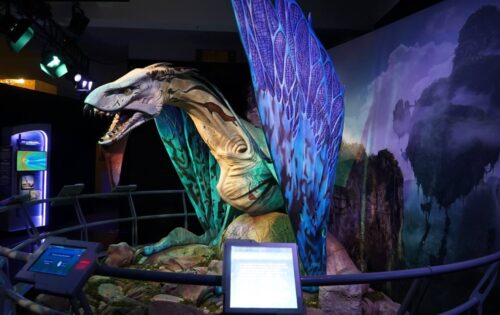 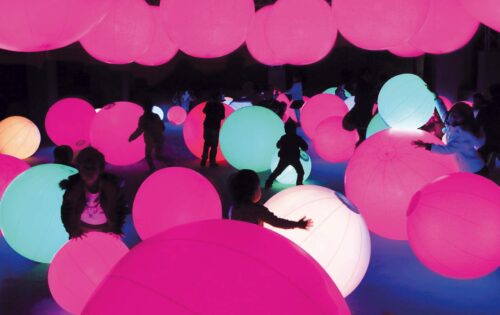 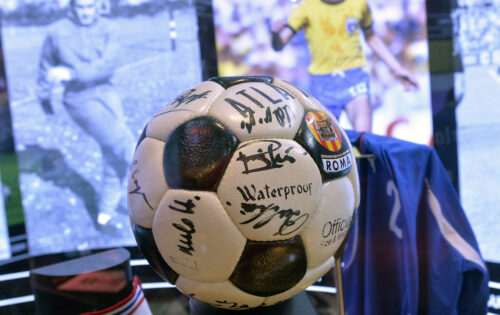 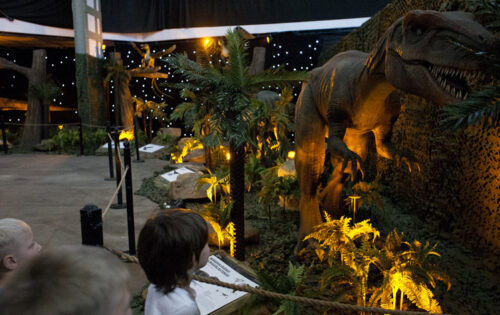 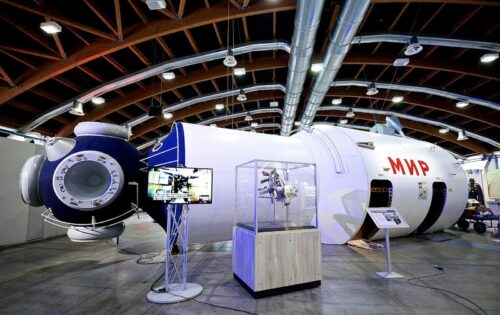 Gateway to Space
Click and learn more about us! 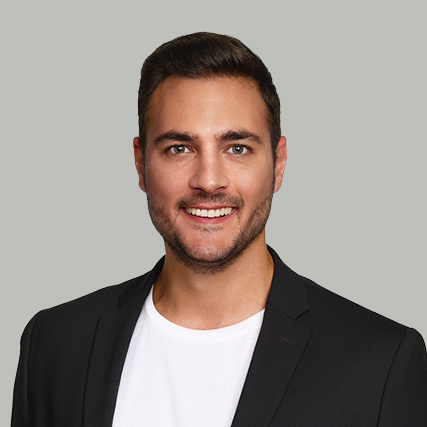 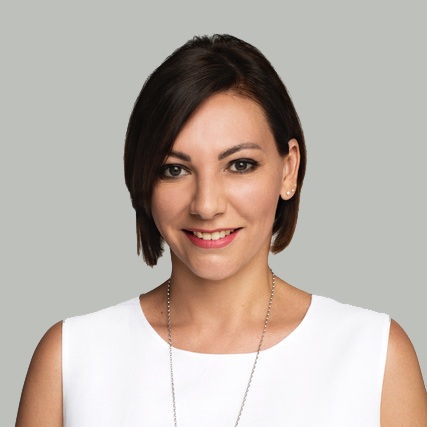 If you wish to cooperate, please don’t hesitate to contact us. 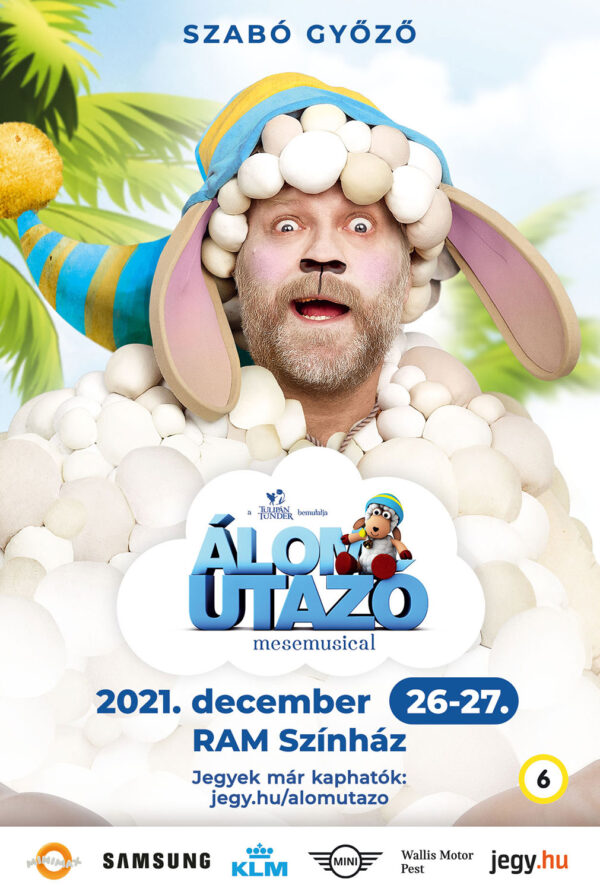 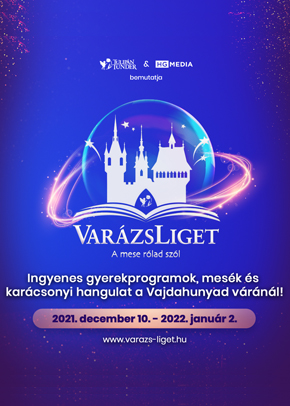 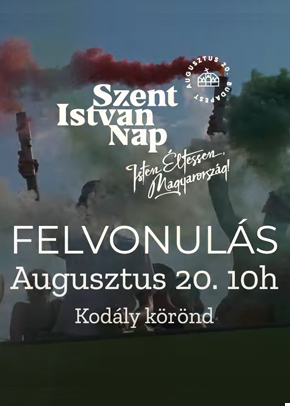 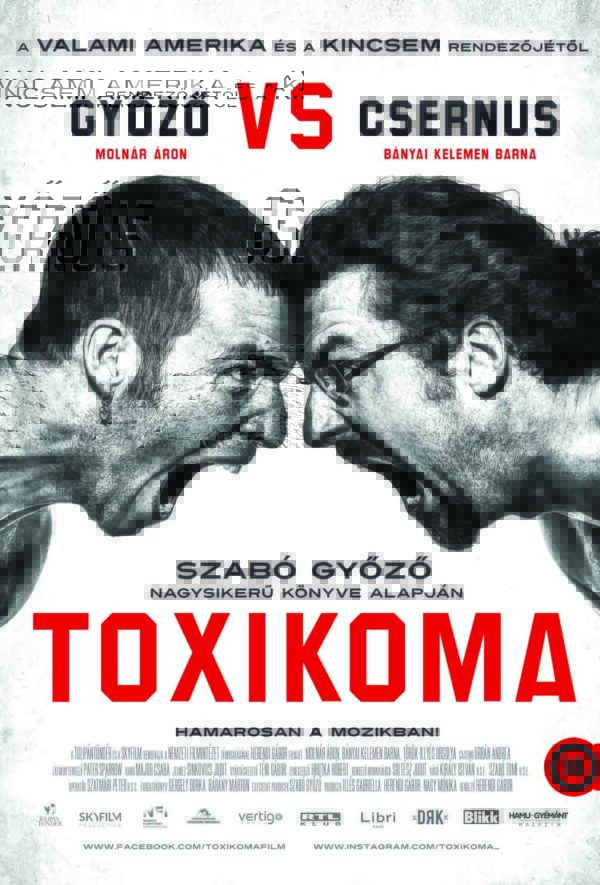 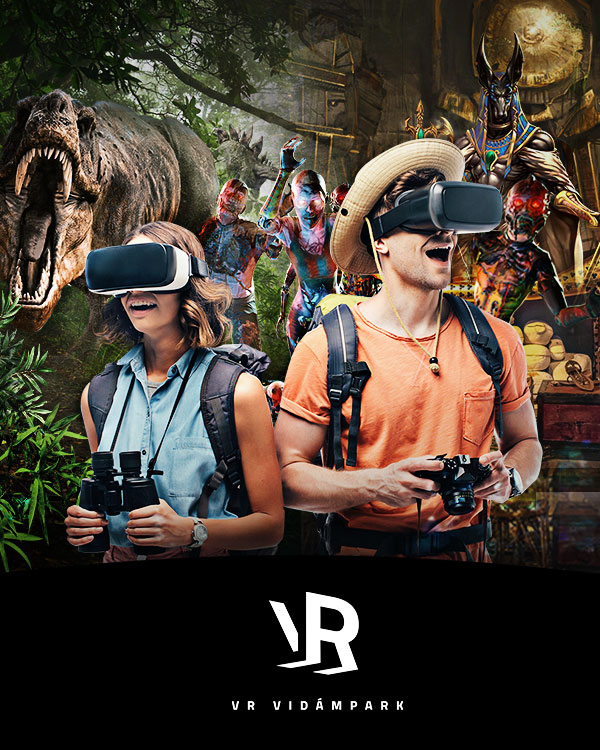 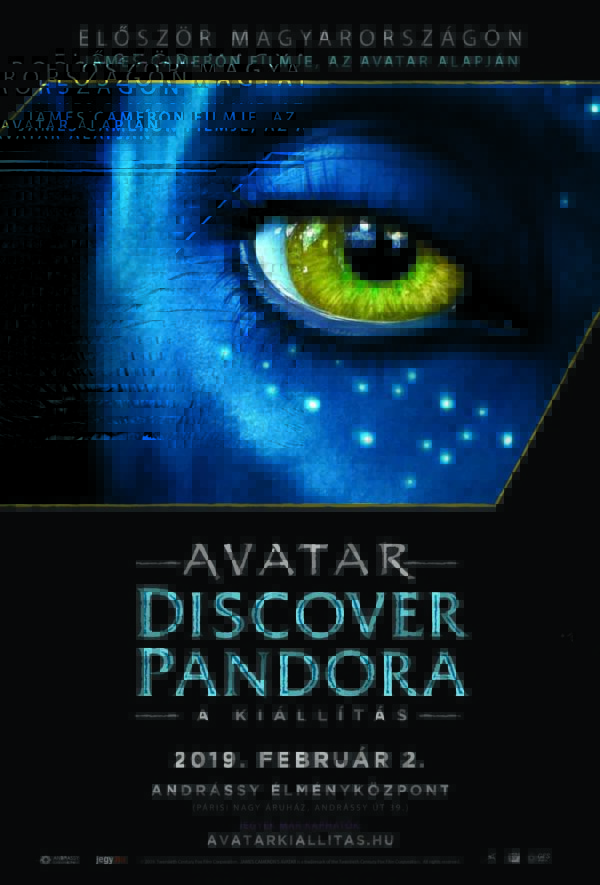 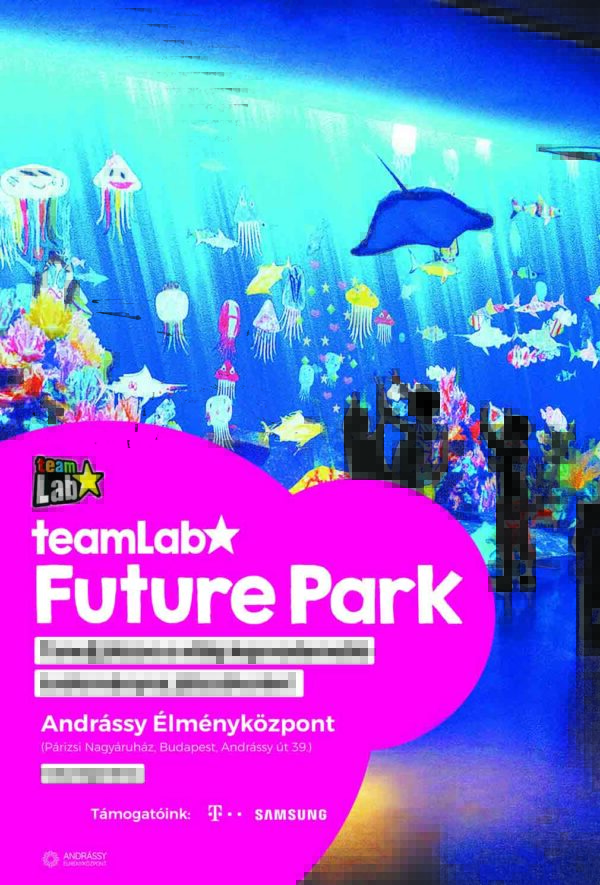 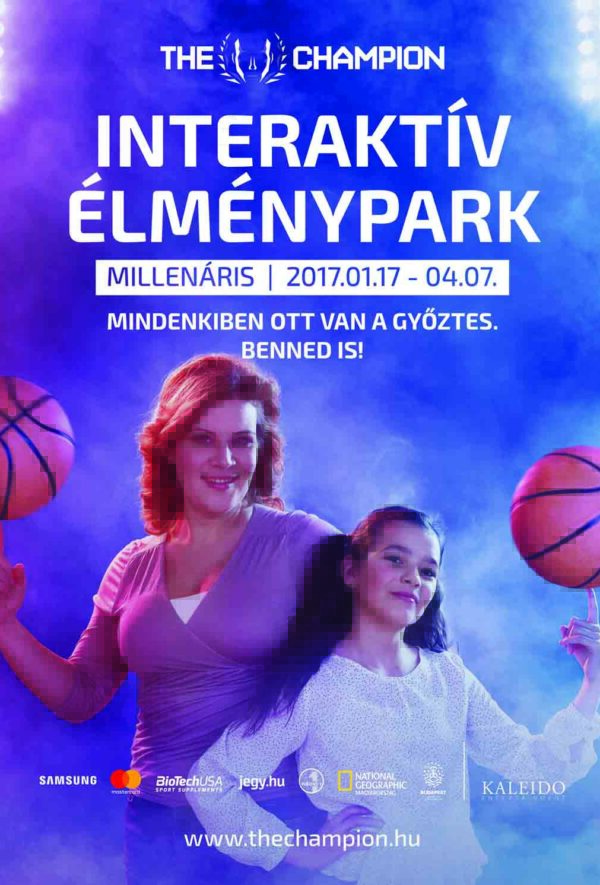 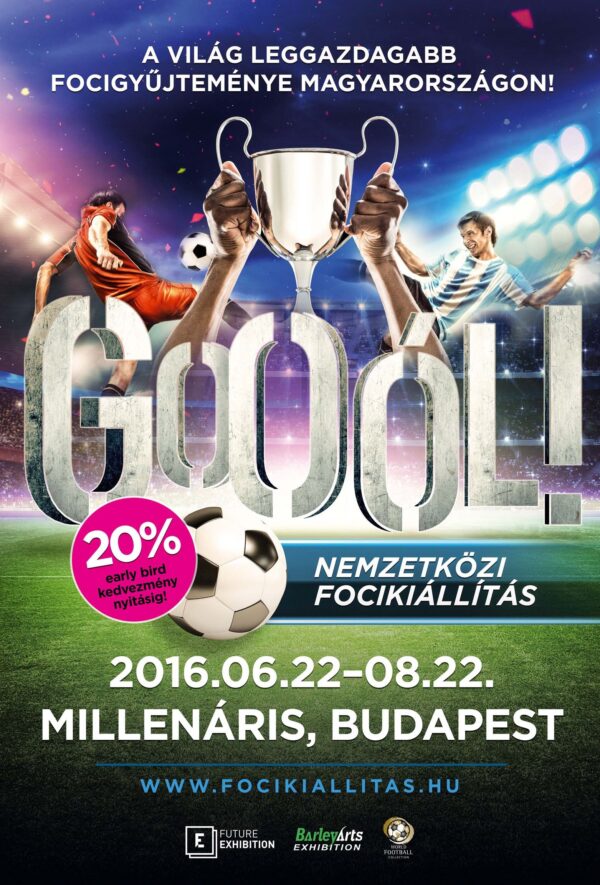 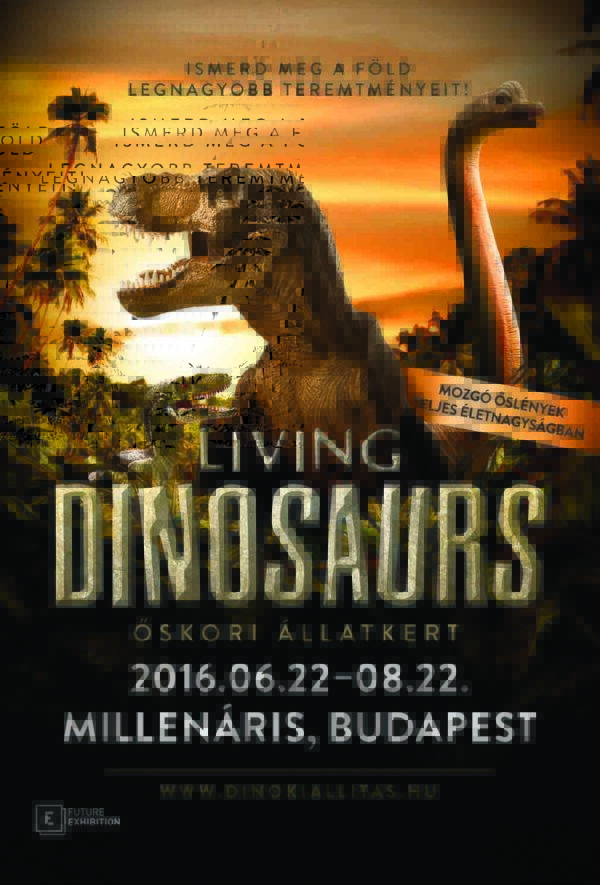 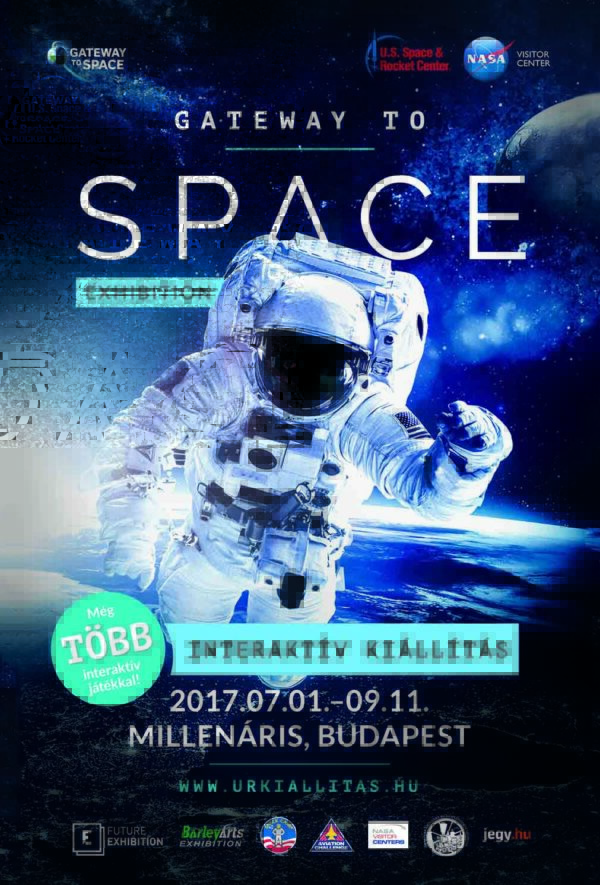 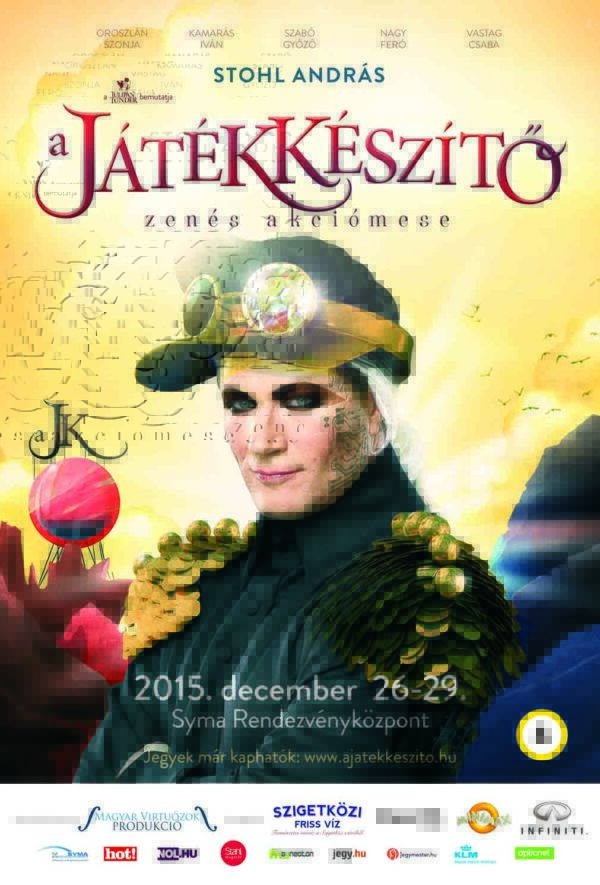